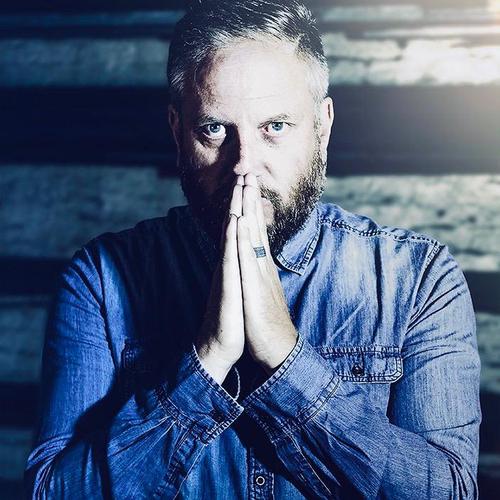 "Mentalism is all about playing on the predictability of human perception. Fox understands this phenomenon better than most – even other mentalists. He has been breaking down and redefining perceptions since his first breath. And while he displays impressive control when walking over jagged glass unharmed and bending spoons without force, his lifelong expression of mental strength should summon the loudest applause. Fox has shown that the labels placed on us by the world can be ripped off and rewritten." ... via Beautiful News | News 24

Talks covered by this speaker

Russell Fox "Magician Insane" is Africa’s most inspirational, influential and insane Mentalist, Perceptionist and Illusionist. As a child, Russell was born with an array of life challenges including Epilepsy, Asthma, Dyslexia, ADHD and a mild form of Tourette's.

As a child, Russell was born with an array of life challenges including Epilepsy, Asthma, Dyslexia, ADHD and a mild form of Tourette's.

But with the hard knocks of life came a stubborn will and desire to overcome all that fought to stop him and he did. He has found ways to overcome or work around these challenges that would otherwise have stopped him from achieving amazing success. Today, Russell Fox is a thriving businessman and an Internationally Acclaimed Master in the art of Magic, Illusion, Perceptionism and Mentalism who has been performing throughout South Africa and across the continents since 1999.

As a versatile artist, his abilities propel his performances to many different aspects within the field. Russell Fox offers a variety of different shows including (but not limited to) MC'ing, Magic workshops and Corporate Team Building making him one of the most dynamic and influential magical artists in South Africa.

If you're looking for a unique entertainment experience, MC or a life-altering workshop for your guests or staff then look no further, Russell Fox will leave you and your guests with a mind-shifting psychological experience that you're sure to never forget. His performances break the confines of what is possible, what reality looks like and showcases how truly powerful and awesome the human mind can be when unlocked and focused.

Your logo could go here!

If you'd like to get your brand in front of attendees following the categories this speaker is talking about (on this page, via email and during each talk) contact us.
We use cookies This website (and some of its third-party tools) use cookies. These are important as they allow us to deliver an exceptional experience whilst browsing the site.